6 Fun Facts For Every Tequila Lover

Things we all have in common with tequila is that it will keep you dancing all night long and give you a bit of a headache the next day if not consumed responsibly… You win some, you lose some. However we’ve found some fun facts that prove that when it comes to tequila the wins definitely outweigh the losses!

ONE: Tequila can be turned into diamonds #sidehustle

Liquid gold? How about liquid diamonds. Physicists at the National Autonomous University of Mexico figured out a way to make artificial diamonds out of tequila. Tequila’s ratio of hydrogen, oxygen, and carbon lies in the diamond growth region but sadly, they’re too small to make jewellery with.

Contrary to popular opinion after a night out on Tequila, it is not in fact a psychedelic. In the mid-20th century, tequila sales spiked after California residents confused mezcal with mescaline (the psychoactive alkaloid of peyote). Classic mistake…

Safe to say that tequila will not paint your night as one big kaleidoscopic adventure. 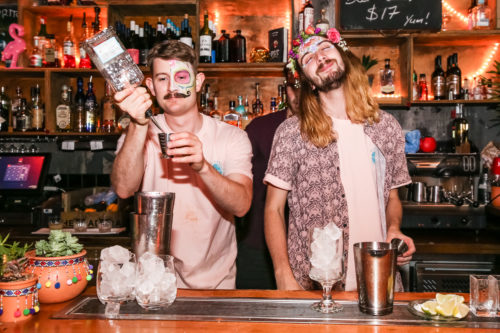 THREE: A tequila a day keeps the doctors away

Beat that winter cold, improve your digestion & maybe even shed a few kilos!

The sugars found in agave plants, and thus tequila, may be linked to weight loss and could be good for your health… in moderation of course. Studies have shown that a certain component in tequila helps break down dietary fat, which can lower levels of bad cholesterol. Taking a shot after dinner can also aid in digestion.

Blanco tequila is noted as the “healthiest” because of the benefits of the agave plant, which include agavin (which lowers blood sugar levels) and inulin (which grows good bacteria, helping your stomach digest food). The newest diet trend? #yesplease 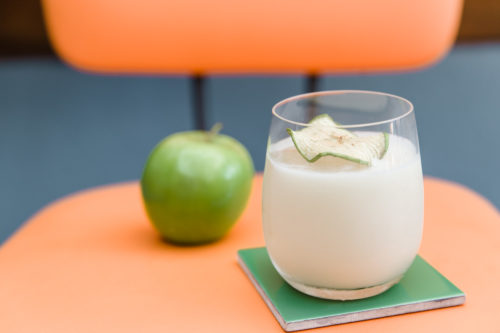 FOUR: Tequila is fancy AF. We sip, not shot

Lick. Sip. Suck? Not in Mexico. In Mexico, tequila is a sophisticated spirit that you sip slowly to savour the flavour. Next time you order a round, why not try it on the rocks or neat? 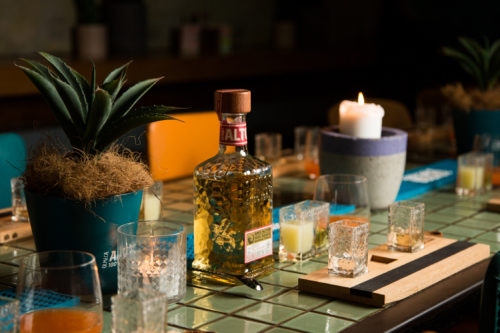 Tequila must be made from the blue agave plant… mostly. To be classified as tequila, a spirit must be at least 51% derived from blue agave (with the rest made up from another neutral spirit), though many brands today up the ante and use 100 percent blue agave. The core of the plant contains aguamiel or “honey water,” which is used for syrup (and tequila) production. 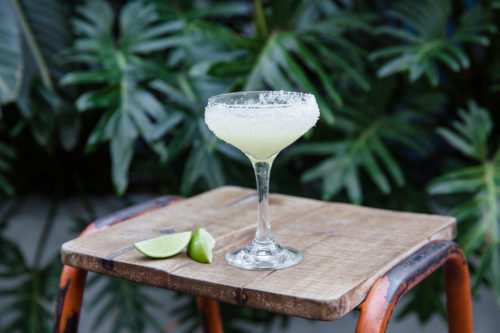 SIX: There is a car that runs on tequila, and Jay Leno owns it

In 1964, Chrysler developed a turbine engine car which could run on anything flammable, and a curious Mexican president suggested tequila. It worked, but the cars were way too expensive (around $400,000 in today’s dollars), and Chrysler wanted to avoid the import tax, so most of the cars were crushed. Leno owns one of the three remaining. Enjoy these funky facts? Make sure you join us to celebrate World Tequila Day on 24th July!